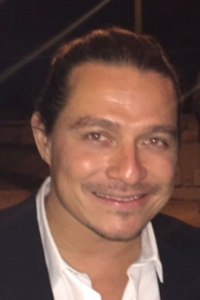 A top Sales Producer at every stop along the way.
Very important to find the right mix of products at a fair price for each customer. “Let’s build a long term relationship based on trust and customer satisfaction!” 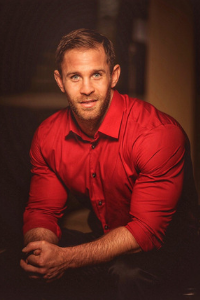 Favorite Quote: “if you can do the right thing during the wrong emotion, anything is possible”